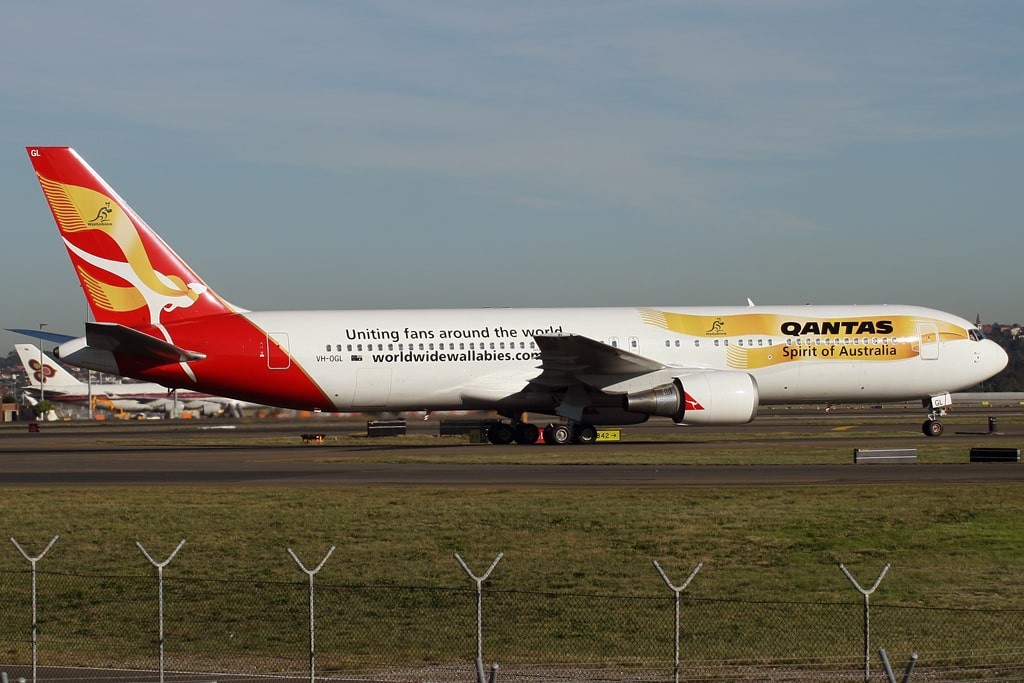 Qantas Airways Limited is the flag carrier of Australia and its largest airline by fleet size, international flights and international destinations. It is the third oldest airline in the world, after KLM and Avianca, having been founded in November 1920.

In 2004 Qantas became the shirt sponsor of the Australian national rugby union team, “The Wallabies”, a sponsorship that continues to this day.

Who are the Qantas Wallabies?

When the first Australian team toured the United Kingdom and North America in 1908, they followed a recent tour to the UK by the New Zealand team, which the English press dubbed the “All Blacks” because of their all black costume.

It was suggested by the press that the Australian team should also have a name and there is conjecture as to whether the press or some members of the team suggested the “rabbits”.  The team rejected this as they did not want to represent an imported pest and instead they chose the native Wallaby.

The website should speak to all Australians – not just traditional rugby fans… whether they are rugby fans, fans of another code or neither.