The data-driven path to mass personalisation

The data-driven path to mass personalisation 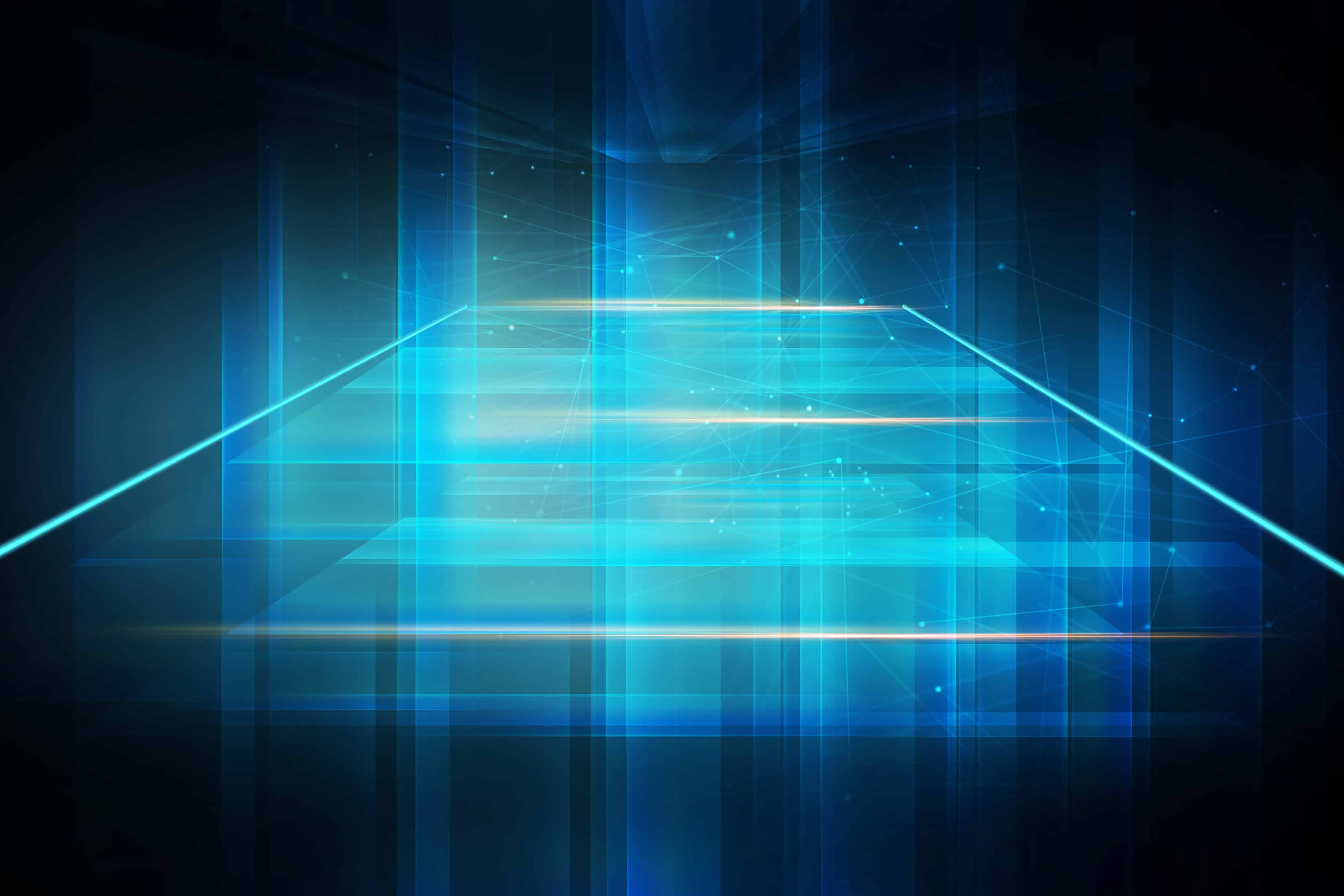 With governments and regulators becoming increasingly focused on how businesses collect and store that information, first party data is the “the way of the future”.

Many organisations sit on a lot of data and need to work out what is valuable by determining attributes within the data that will allow for identification and cross-referencing.

Keep the ‘cookie apocalypse’ in mind as technology companies move to restrict third-party trackers on their web browsers, which will impact the application of tags on a brand’s owned assets.

In the quest to create personalised communications for large audiences, most businesses find themselves in the middle of a spectrum that progresses from crawl, walk to fly.

To get closer to the pinnacle, where in-the-moment and personalised communications is fuelled by actions a customer has performed, there’s some homework to be done.

Mass personalisation is only possible with the help of data and not all data is created equal: businesses need to prioritise first-party data.

Third-party data is data acquired from outside sources that does not have a direct relationship with the user the data is being collected on. Taylor explained that these aggregators purchase large amounts of data and categorise people demographically, psychographically and behaviourally.

“We have a pretty significant problem with this third-party data. It’s increasingly out of date or just plain inaccurate.”

Second-party data, or data purchased directly from an organisation that collected it, is only slightly better than third, according to Taylor.

“It’s slightly better because you can understand its provenance, how it’s collected, some of the terms associated with collecting it,” he said. “However, it is often hidden behind a marketing-proof fence. In the current environment, it’s very difficult for companies to share data. Second-party data is becoming less and less valuable to brands and advertisers.”

The benefits of first-party data
The cream of the crop, data-wise, is first party data which Taylor says is where the mass personalisation journey really begins. He said: “First-party data is really valuable because of its quality. You collected it, so you know the source, you know how accurate it is, you know if it’s not accurate.”

The other reason first-party data trumps other sources, is increased scrutiny, as highlighted by Europe’s General Data Protection Regulation (GDPR) which launched last year and brought in a swathe of rules around how organisations can use data. Australia is expected to follow suit.

Taylor noted that governments and regulators becoming increasingly focused on how businesses collect and store that information.

“First party data is the way of the future. Anyone who is telling you it’s not is lying. It is irrefutable.”

“It’s very important that brands get out there and collect first-party data but, it comes with its own challenges.”

The challenges organisations face with their own data include contradictory information in often siloed data sources which is rarely shared well across the business. This is what holds many businesses back from implementing personalised communications at scale.

Once this hurdle has been overcome, the next step is sorting out what Taylor calls the “data lake”. A blanket term for all the data within the organisation and to put it to use, it needs to be tidied up.

“We’ve got a whole heap of different technologies all trying to find out who a person is. They’re all collecting the data, they’re all building segments, they’re all targeting content, they’re all automating actions, but they’re doing it individually,” said Taylor.

To complicate matters further, the organisation is likely sitting on data of little to no value to the business. The way to work out what valuable is to determine attributes within the data that will allow for identification.

“What is your key thing across that data that is going to enable you to match it to a person? Is it an ID? Is it a barcode? Is it an email address or mobile number?” said Taylor. “Something somewhere needs to be able to give you that match. If there’s nothing in there that gives you that match, it’s useless to you.”

Another challenge to collecting data that needs to be taken into consideration is the ‘cookie apocalypse’ – the pending impact on the data collected via cookies, pieces of code placed on websites. In recent months Apple, Google and Mozilla have announced plans to curb third-party trackers on their web browsers which will impact the application of tags on a brand’s owned assets.

As Taylor noted: “Your ad vendor is a third party, Facebook is a third party. They’ve all got pixels on your site trying to collect information to build an audience. We’re actually going to start rethinking how we do all of that.”

“Start with a business case – a simple business case would be ideal – and figure out how you can do this. It’s going to take a long time to get it right but as soon as you start working on it you’re going to see some benefits,” he said.

This will allow the business to put people into buckets which will lead to more personalised marketing communications. Taylor said: “If we’ve got a million people, there might be a couple hundred of them who fit in one bucket, a couple thousand of them fit into another. When they see information sent via an ad or via an email it will feel personal because it makes sense to them.”

This is paramount to getting the attention of customers, especially for brands that rely heavily on email communications.

Taylor said: “We all get inbox fatigue. You get home at the end of your day and have a look at your personal email, there’s a couple of thousand messages in there. You just select all and delete. How do you stand out from the crowd?”

Beyond email, once all the ducks are lined up, personalisation can be applied to other channels such as display advertising, social media, paid search ads and direct mail.

Considering creative
While data and its use are at the heart of mass personalisation, creative also needs to be considered.

Taylor said that creativity is “absolutely key” in everything the agency does, noting that from the econometric modelling done in-house, a good creative can have “10 times the effect” that media optimisation can deliver.

“Both are important, creative being very, very important. You’ve got to start with a big, broad creative theme, and then create an environment where individual creative teams understand the context of the message they’re delivering, and who’s getting it, and why, and when,” he added.

For businesses at the crawl stage, just starting their personalisation journey, now is the time to act. Taylor advises beginning with a sales or awareness metric.

“Most business people will have a point of view about what are the most important contributors to the bottom line for them and that’s the place to start,” he said.

This article was originally published in WARC